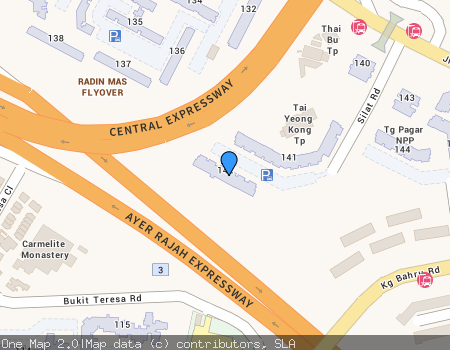 This is a historical snapshot of this listing. Please proceed to www.srx.com.sg to retrieve the latest listings.
E-centre @ Redhill (D3), Factory - For Sale
1,012 sqft | $693 psf (Built)
$700,888
Estimated mortgage $X,XXX monthly
Check your affordability

E-Centre @ Redhill is near to several eateries located at nearby buildings such as Lifestyle Café Bar and Istimewa Nasi Padang at Blk 28 Jalan Bukit Merah.

E-Centre @ Redhill is within reasonable distance to NTUC Fairprice Supermarket. It is also close to Anchorpoint for an array of amenities such as grocery and retails hopping, banks and more.