Residents of The Navian will have an access to a full range of condominium facilities including indoor gym, tennis court, 50m swimming pool, sun deck, BBQ pits as well as children’s playground. Residents will also find a wide range of entertainment, dining and retail offerings in One KM Mall, City Plaza, Tanjong Katong Shopping Centre and the upcoming Paya Lebar Square. Other food options can also be found in Geylang Serai Market and Food Centre in the area. 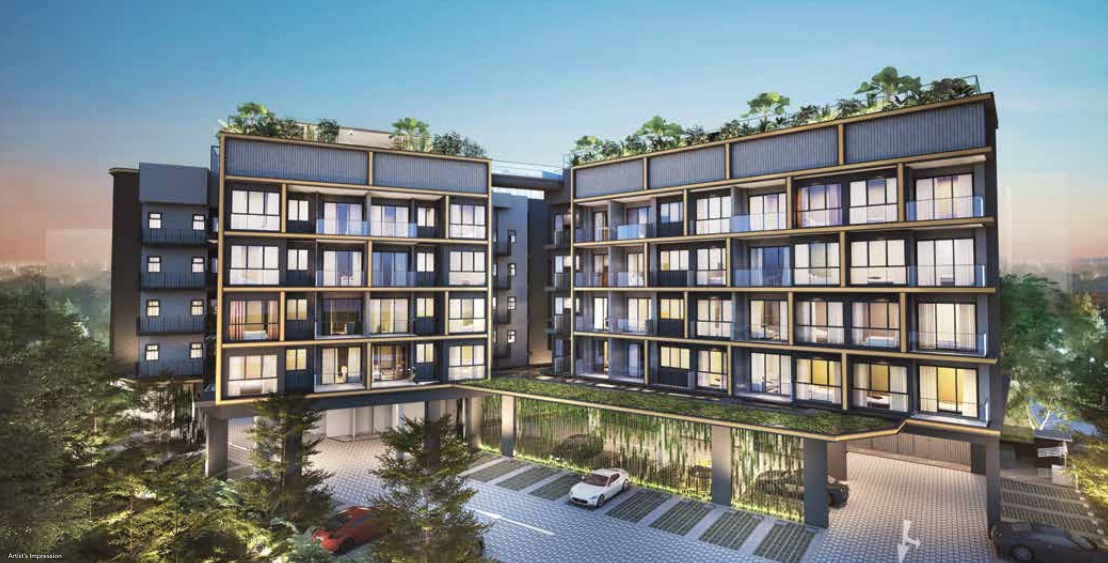 The Navian is located near employment centres such as Eunos Industrial Estate, Eunos Techpark and Kaki Bukit Industrial Estate. As a result, it could be rented out and could have great rental potential. 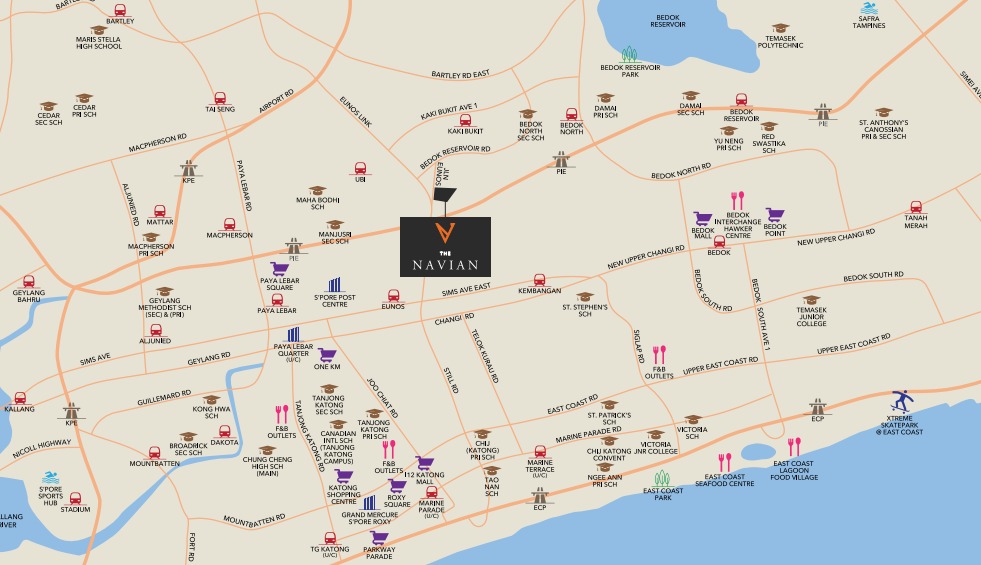 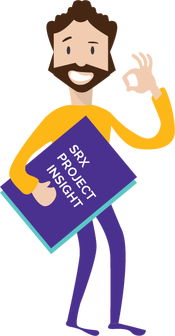